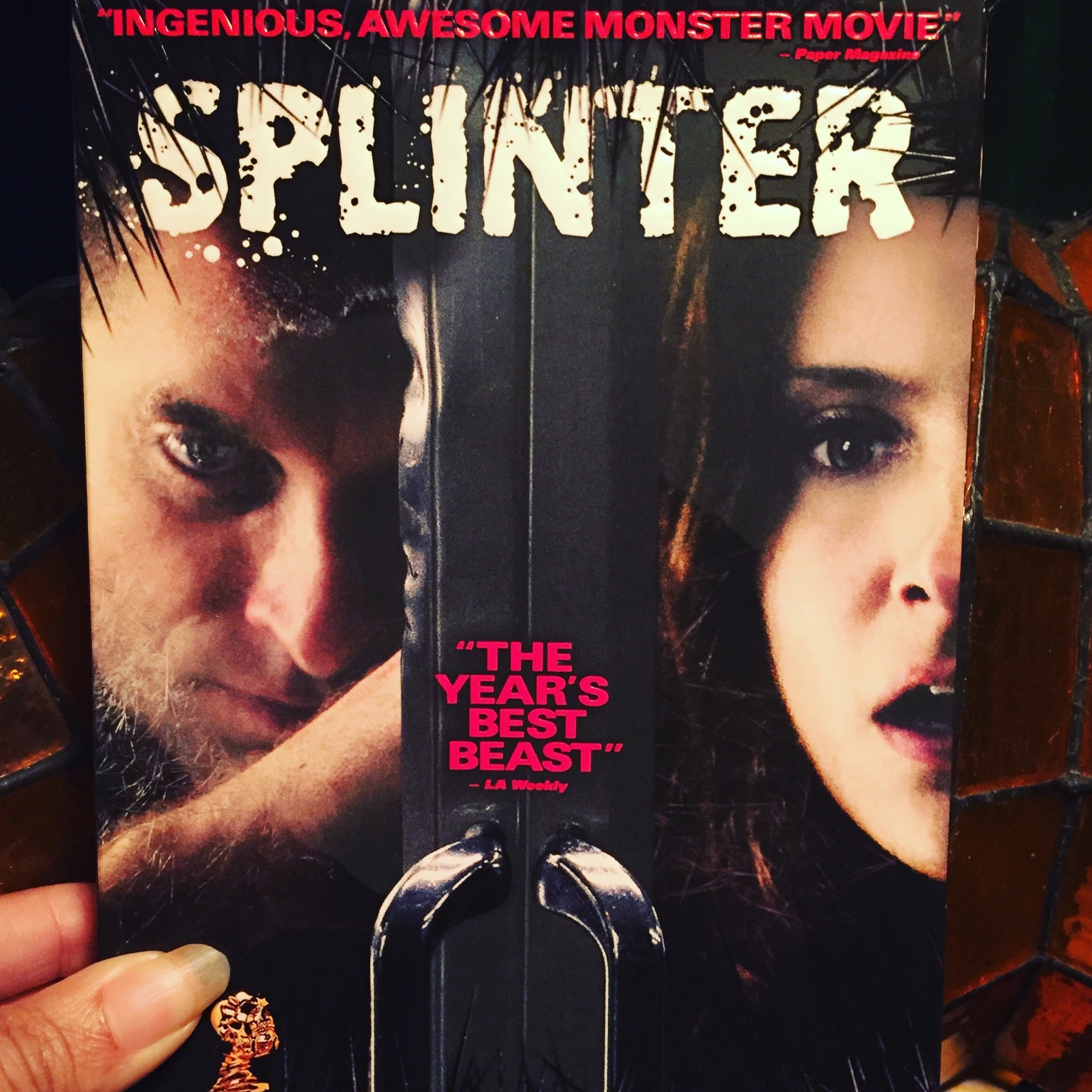 This movie is literally takes place at a convenience store in the woods and only has about 6 people in the entire movie! It’s about a couple, Seth (Paolo Costanzo) and Polly (Jill Wagner) who are were on an ill conceived romantic camping weekend and they’re accosted by another couple, Dennis (Shea Whigham) and Lacey (Rachel Kerbs), one as it turns out is an escaped convict and his girlfriend who’s deep into her drug addiction.

The wayward couple carjack and kidnap, Seth and Polly but an overheating engine cause the couples to detour to a remote gas station. And here the nightmare begins and ends.

Now earlier in the day the fuel station attendant sees something gnarly in a field that he takes for a random wild animal but finds himself being attack by what can only be described as a mishmash of indescribable, animated roadkill parts. Something horrible is happening to his body now and it has succumbing to the same fate as he takes refuge is the nearby restroom. 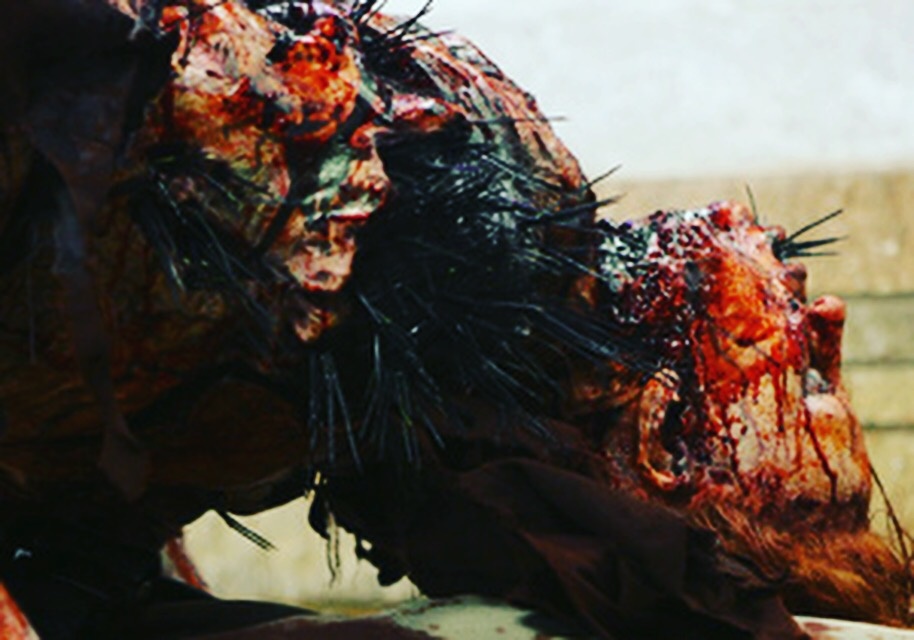 Fast forward to our earlier couple that pulls in with an over heated vehicle and girlfriend with a drug habit, Lacey, heads to said restroom, she’s attacked by the attendant’s disjointed, grotesque form and succumbs to a fatal fall.

The Seth, Polly and Dennis witness this nightmare and it only gets worse from there as they discover the parasitic nature of this monster when one of them is infected. Calling for help only makes it worse and creates more monsters! The trio looks for this parasitic beast’s weaknesses and a way out. It’s a harrowing ride as we watch to see what happens next.

This movie is gory and graphic be prepared for disfigurement and disjointed body parts, slowly breaking bones and all the gruesome sounds of it.

I was totally invested in these people’s survival, it was great! This movie is good and enthralling all the way to the end. The monster concept is horrorific and glorious! I loved it, it was really well done for such a low budget movie. Great monster, cinematography and cast! I wish there was a sequel. Beware of jump scares and if you aren’t a zombie fan, this is very zombie-sque.

I don’t scare easily but the very idea of this freaks me out. Plus the way the monster moves and it being attracted to movement and heat. Not to mention the brutal transformation. Creeped me out.

Thanks for reading!! You’ll also find me on Pinterest and Instagram. And find holiday horror wear and/or a gift for the Horror Fan in your life, in our Shop.