Macabre...ish Horror Review: Black Xmas The 1st To Give Me The Creeps 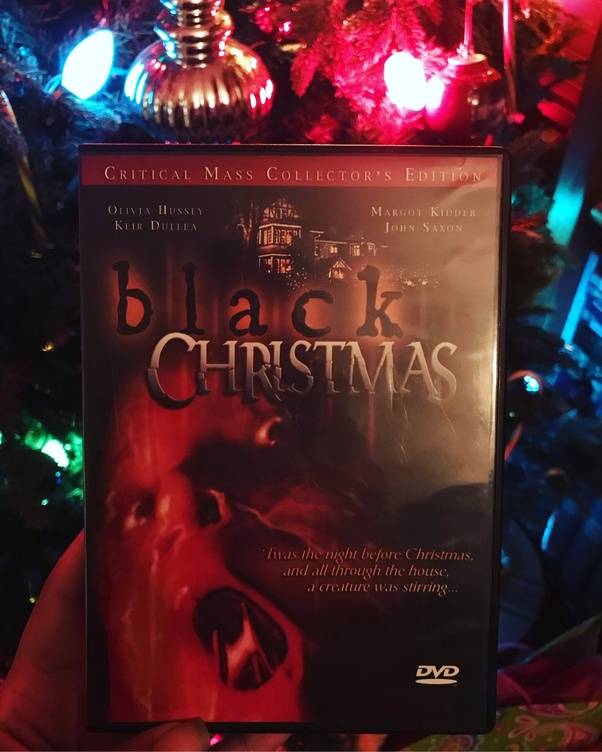 The original, the remake was pretty scary too but the 1974 version messed me up.

First off, the killer is in the house! Except no one knows it at first, and the people who do find out, it’s because the person is killing them.

Also this creep is making weird and gross phone calls to the people in the house. From inside the house. 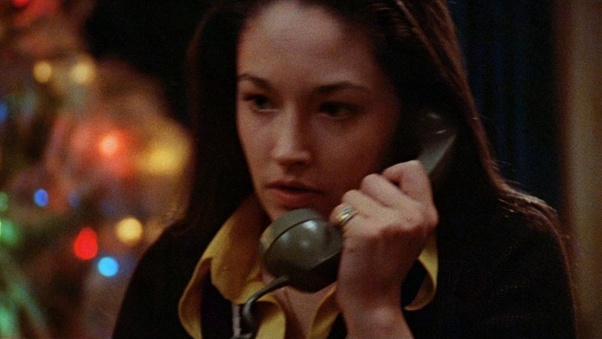 Then the cinematography really ratchets up the suspense with creep pov camera angles, which is super eerie. This guy was hiding in all the places we’re afraid of as kids. Moving stealthily but out in the open. 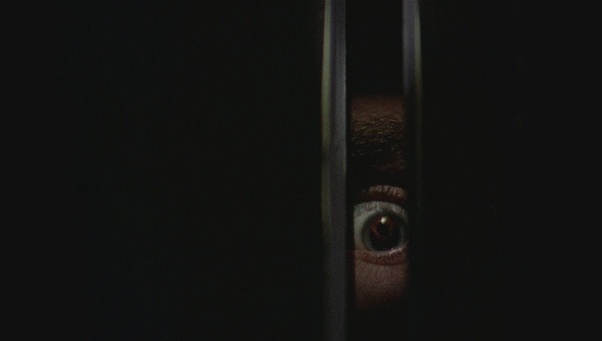 And barely hiding. This is why we’re all afraid to leave the closet door open a crack. Well, unless the light’s on in there.

And he’s strategic. He chooses to kill these people off on the day people are leaving for Winter break. So in the midst of all the hustle and bustle, a grown woman can be snatched up, in a busy house and murdered and people just assume she already left for holiday.

Next, the maniac is hiding the bodies of the people he kills in the house, in the house. Like, you can even see them, through windows. 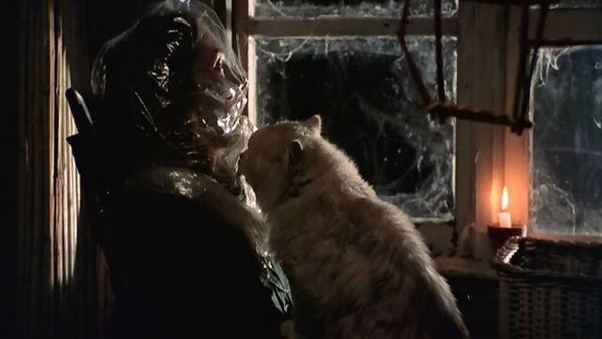 See. That’s a window. Also, that’s her cat. The cat knows she’s there, know’s she’s dead and know’s where she is. Do any of the human’s? Nope.

And who’s in charge here? This chick. I’m sure is a lovely woman but a psycho is loose, killing her charges and she’s oblivious. 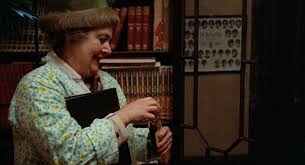 Then let’s get the police involved, finally, when a concerned Dad can’t find his daughter. They finally start to take things seriously and looks into those disgusting calls and tells them it’s coming from inside the house. 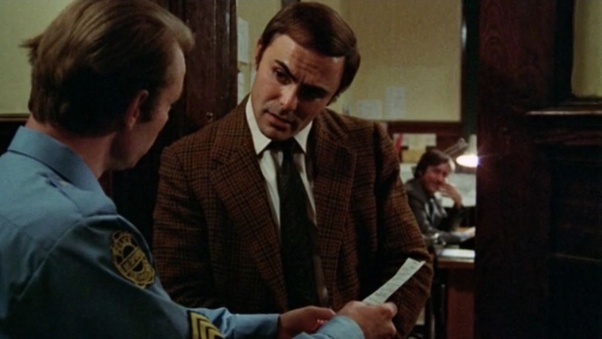 At these point, my nerves were frayed. I mean, this was the crescendo of the movie. Spine tingling was a thing of the past 10 minutes in. By this point, I was turning on every light in the house. 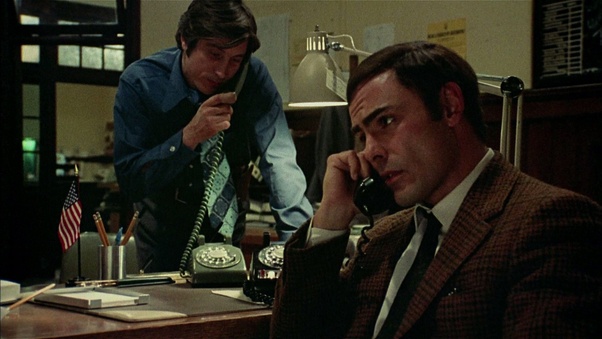 He tells her, to just leave. But does she? Nope. She has to look around because she heard something. 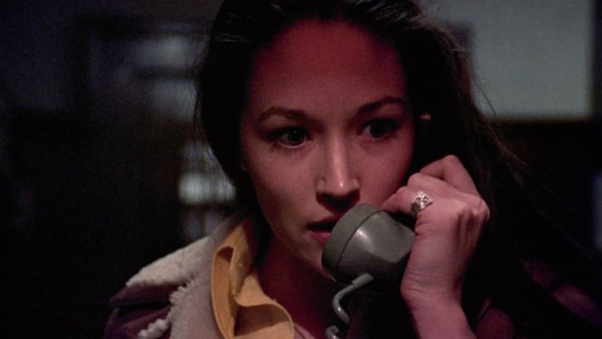 See. Written all over her face. At this point, she has to know the house is full of dead bodies. Personally, I might’ve just launched myself out of the nearest window! No coat. I wouldn’t have even hung up the phone.

So let’s back up a second. So we know he was in a close. He was also, camped out here, for a while… 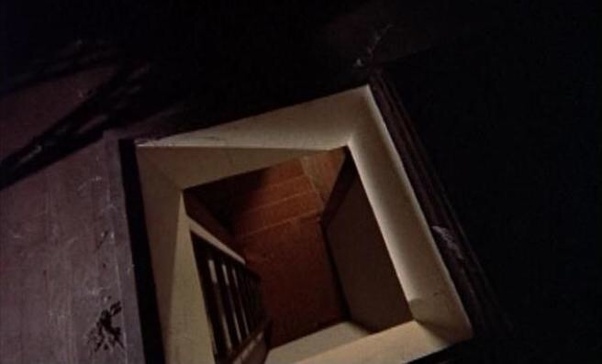 The attic. Up and down those stairs. Dragging up a whole dead body.

Then he was under the damn porch. By then my nerves were in shambles. He’s everywhere! In all the dark closets! In the attic! Under the floor. Killing everyone and bodies are everywhere!

Anyway, when does Jess decide to leave? When the police tell her the call is coming from inside the house?? Noooooo. She decides to leave when she sees this… 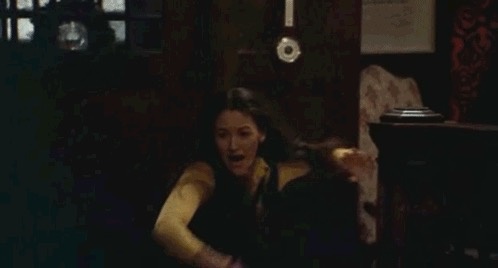 See. She should’ve thrown herself out the window when she had the chance.

Now a maniac has a handful of her hair.

I was legitimately exhausted after watching this movie and too scared to sleep.

And I felt just the same way when I watched it again this past Christmas. But I’m sure it didn’t help that I also watched the remake. Which is terrifying in it’s own way!